Pharma-pack: #Together and growing even more

Pharma-pack is a Belgian company that sells packaging and laboratory material to pharmacies and the pharmaceutical industry. It was created in 1985 by Romain Kransfeld and taken over by Fred Loos and Olivier Kransfeld in 2008. Having led and grown the company for over more than a decade, they’ve considered further strategic options for the future. 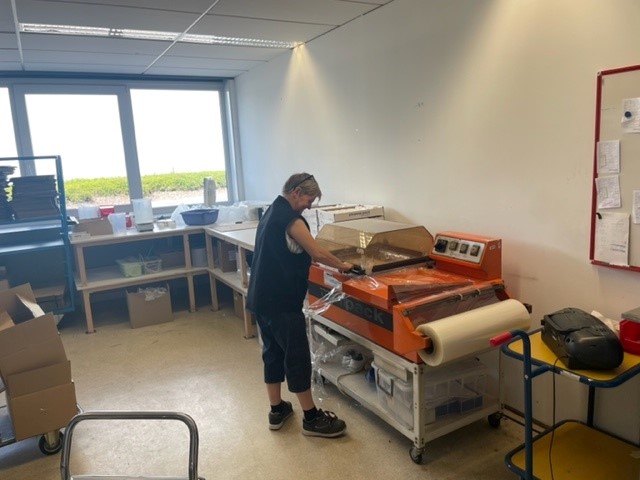 According to Olivier Kransfeld, the acquisition by Fagron will accelerate the growth of Pharma-pack, due to Fagron’s professionalism, global footprint and vertical integration in the pharmaceutical compounding market.

Since the takeover in mid-February 2022, the integration into Fagron progresses as planned. Even though a lot has changed within the company, the focus remained on the customer, making sure the transaction would not have a negative impact for our customers. Pharma-pack’s visual identity will remain as it is. The company’s DNA, values, vision, and mission will remain as well, as they are very similar to Fagron’s, which was a key factor for the partnership and made the combination a very strong move.

If on the outside the change was not apparent, internally on the other hand the evolution is quite visible and very positive. “Our employees can also develop their knowledge and experience and take on new responsibilities if desired” says Olivier, “now that they from part of a global company that is active in the full pharmaceutical compounding value chain”.
And cooperation goes both ways: “We at Pharma-pack are also charmed that they listen to us and implement our ideas at Fagron too” says Olivier. 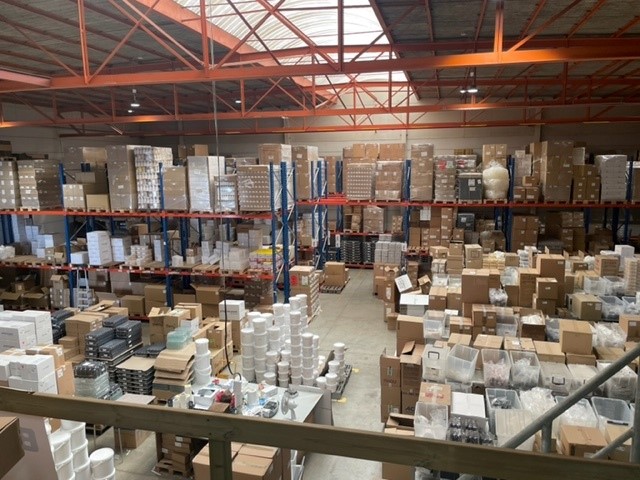 Thanks to the global network and extensive knowledge within Fagron, new opportunities are on the horizon.

As a wholesaler of pharmaceutical products, Pharma-pack used to be a competitor of Fagron. Following the acquisition by Fagron, the strategy for the coming years is to maintain the Pharma-pack brand, while expanding the portfolio. Olivier defines this strategy as a “continuously challenging the status-quo with synergies to allow growth”.
This “continuously challenging the status-quo” as Olivier calls it, is part of a larger strategy to join forces and serve the customers with increasing quality. “We have been on the market for a long time, even longer than Fagron. A strategy with different market approaches benefits the customer: they have a choice between suppliers in order to be served best. Behind the scenes we work together to be present in every channel, group, and organization, but up front we serve the customer with our specific assets and brands.” There is also lot of cooperation in other departments, such as procurement, sales, and other areas behind the scenes that will make it possible to use the best of both worlds.
Ultimately, the process of joining the Fagron Family of companies went very smooth and efficient. The natural market, customer and product fit with Fagron allowed for a swift valuation and due diligence process during which everyone was quite fast in agreement on the terms of the acquisition.

Letco: Fagron strengthens position in US with acquisition of Letco